Craiglea was owned by Dr W.H. Popham (1820 - 1871) who migrated from Ireland in 1853, settled at Glenelg, but who shifted to Gawler in 1858 . Popham used to fire a cannon from his front garden to announce to the town that the mail from England had arrived. The mail was brought to Gawler by horse, to Dean's store which was also the Post Office until 1863 when it was transferred to the Telegraph Office at 59 Murray Street.

Dr W.H. Popham is buried in St George's Anglican Cemetery in Cheek Avenue along with his two wives.

On his death, his son Dr Francis William Home Popham lived there until he died in 1903. 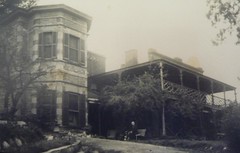 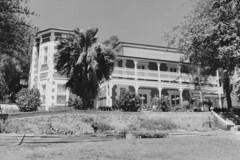 Craiglea - built 1858, has 10 main rooms and kitchen and bathroom facilities on both levels. Set on .4 ha of terraced garden, it accompanies a separate 2 storey care-takers residence and a huge barn and coach-house. 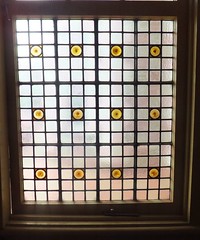 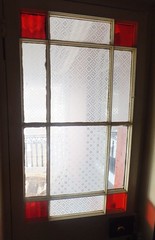 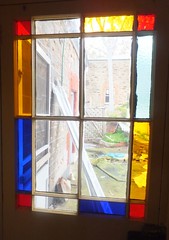 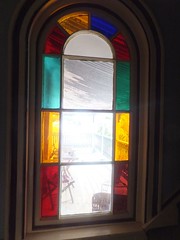 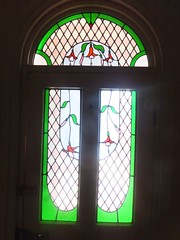 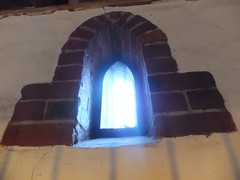 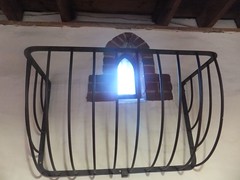 Do you remember Craiglea High Street 25 ? Then Join up and add your memory here.

This page was last modified on 16 October 2018, at 12:36.Text on this site is available under the Creative Commons Attributions/Share Alike licence; additional terms may also apply. See our Terms of Use.
About Now and Then | Places | People | Events | Organisations | Things | Contact us